Museum Hotel has been operating since 2003 and is the world’s first “living museum” concept hotel. Every area of the hotel—the rooms, the public areas, the hotel restaurant, and even the cave tunnels—displays examples of priceless historical monuments from the Hittite, Roman, Seljuk, and Ottoman periods, all registered with Nevşehir Museum.

Museum Hotel presents a mix of Cappadocian culture—its architecture, traditions, lifestyle, ancient cuisine, and even early regional clothing styles—in its unique “living museum” concept. The concept of the “living museum” is a truly meaningful one: the hotel was built through a project of restoring caves and stone houses thousands of years old, as well as buildings that are the most magnificent examples of craftsmanship in the region. 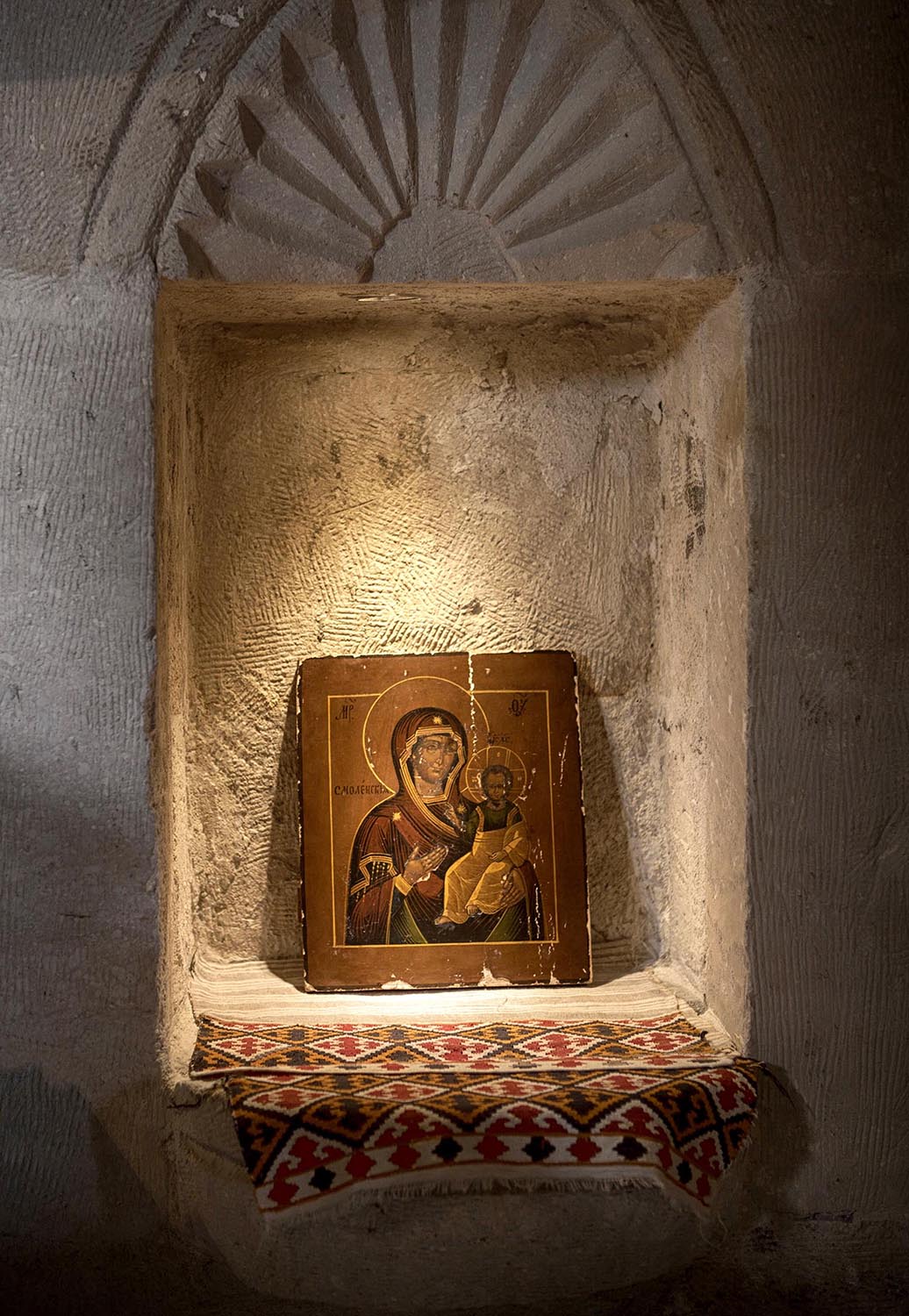 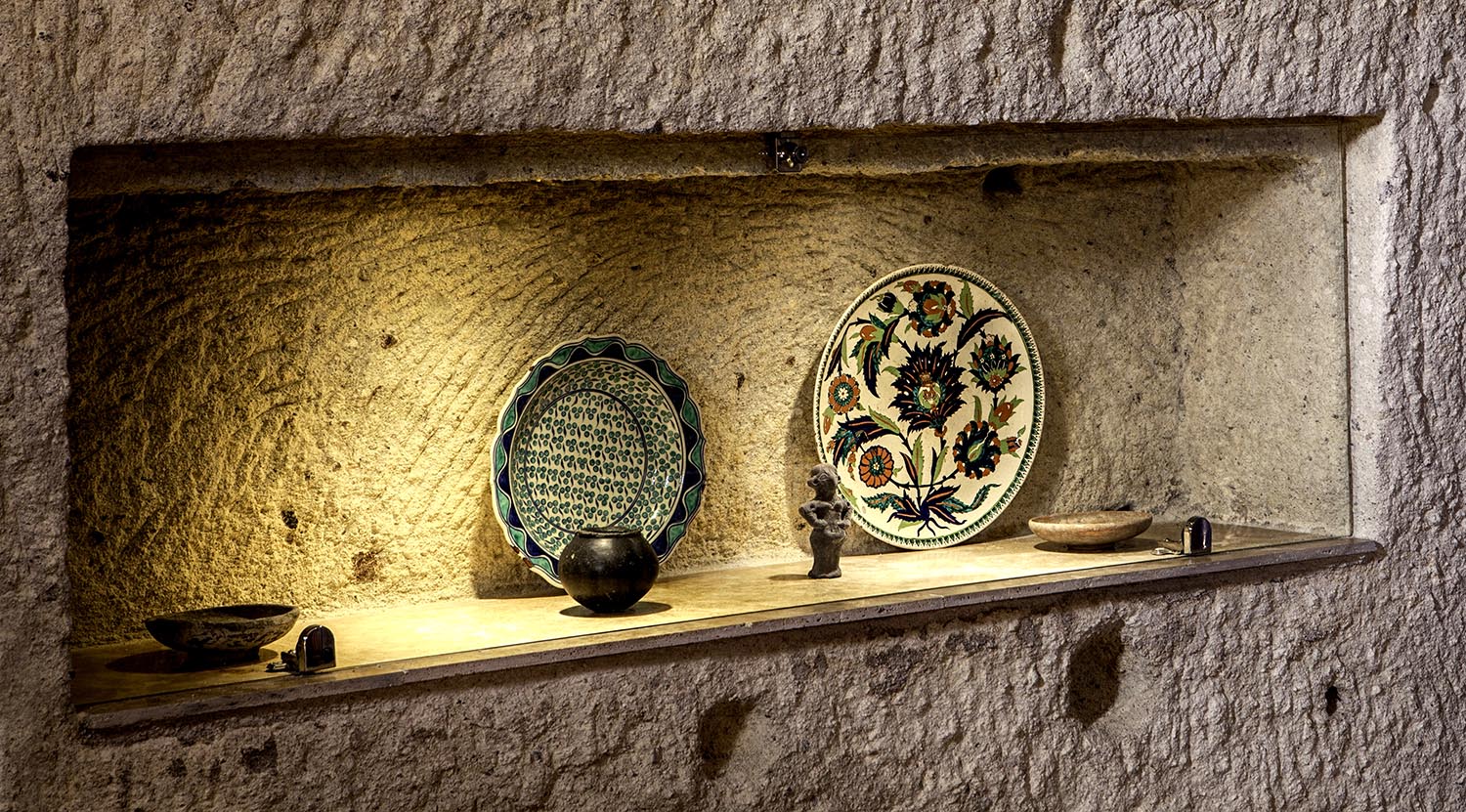 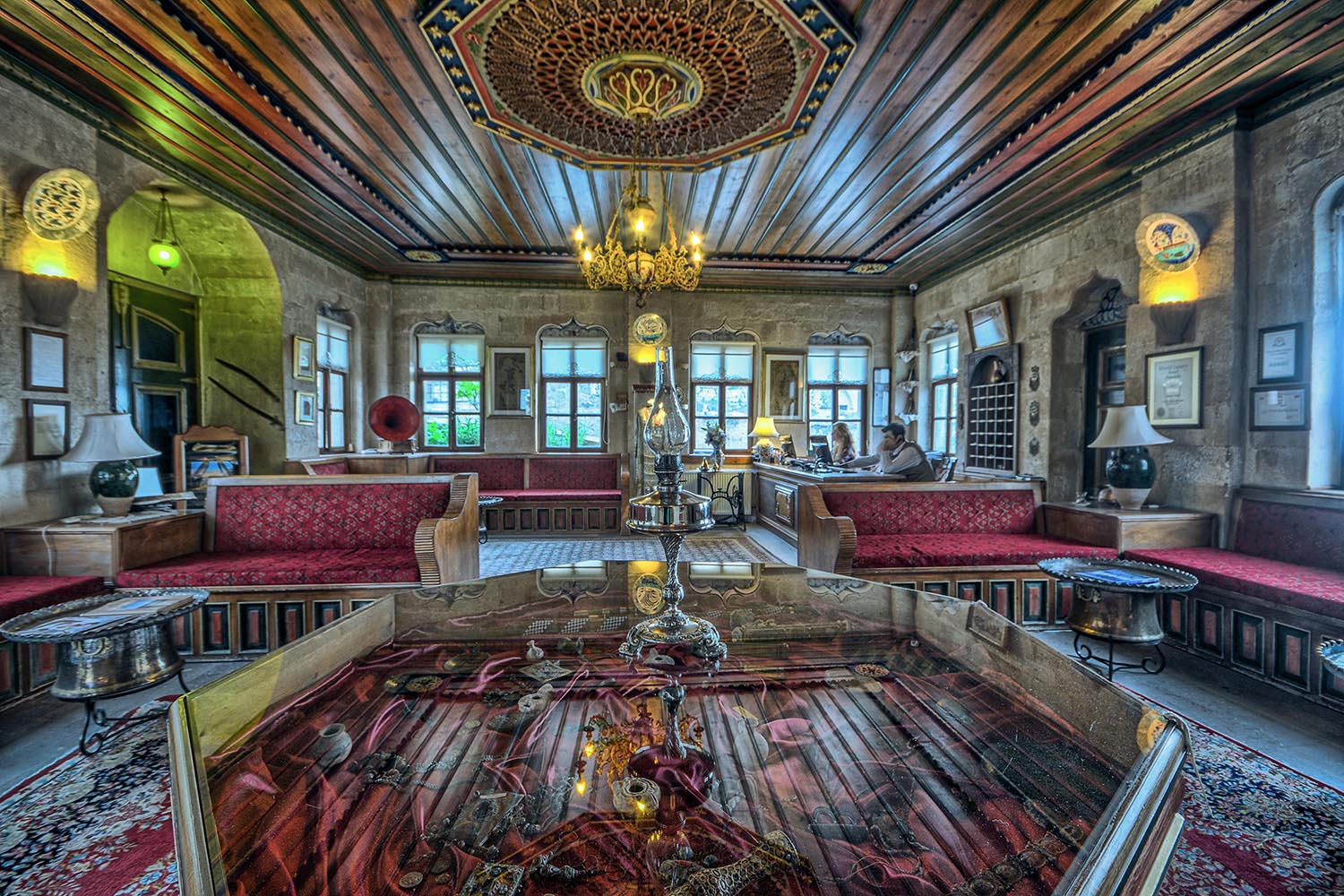 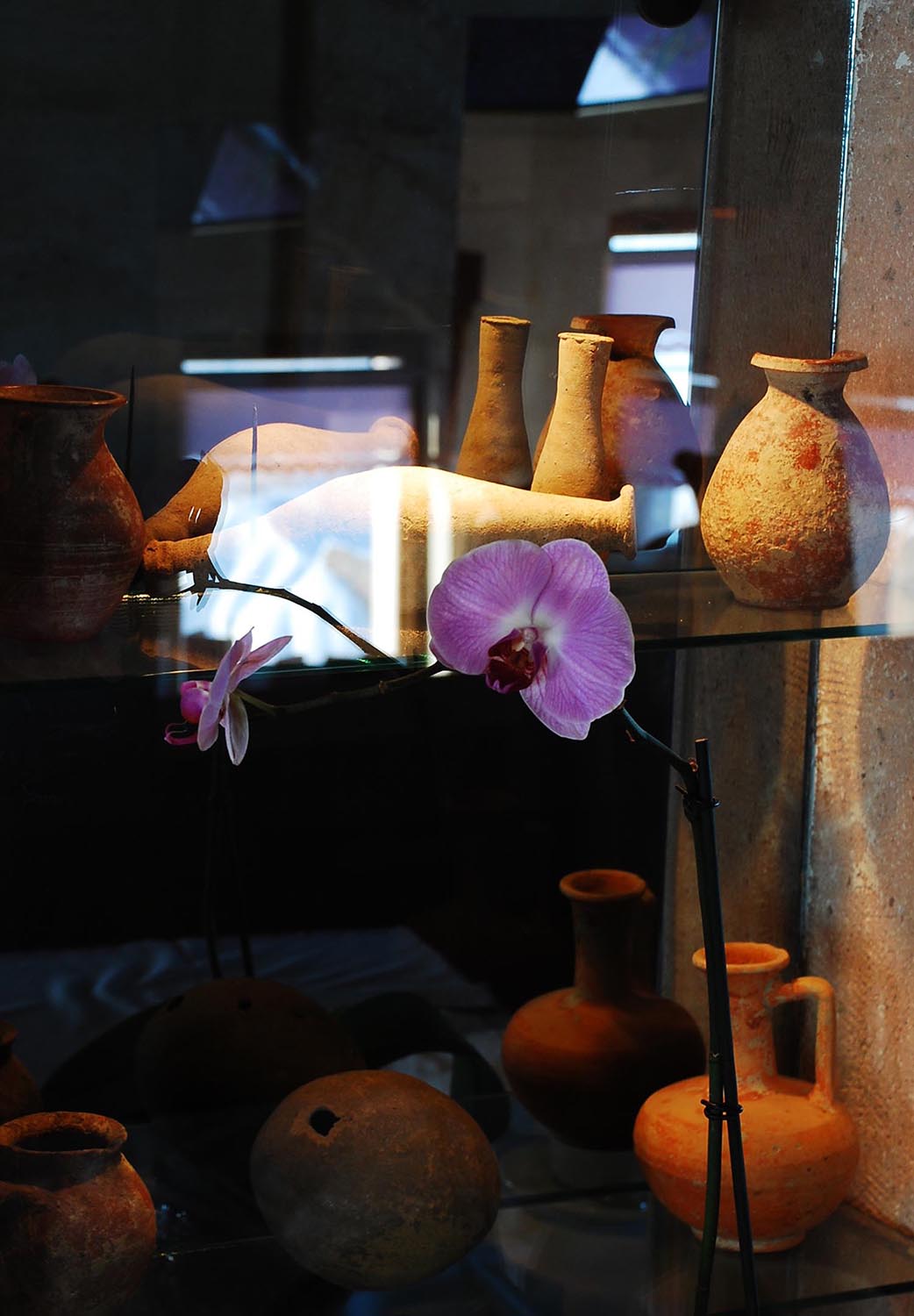 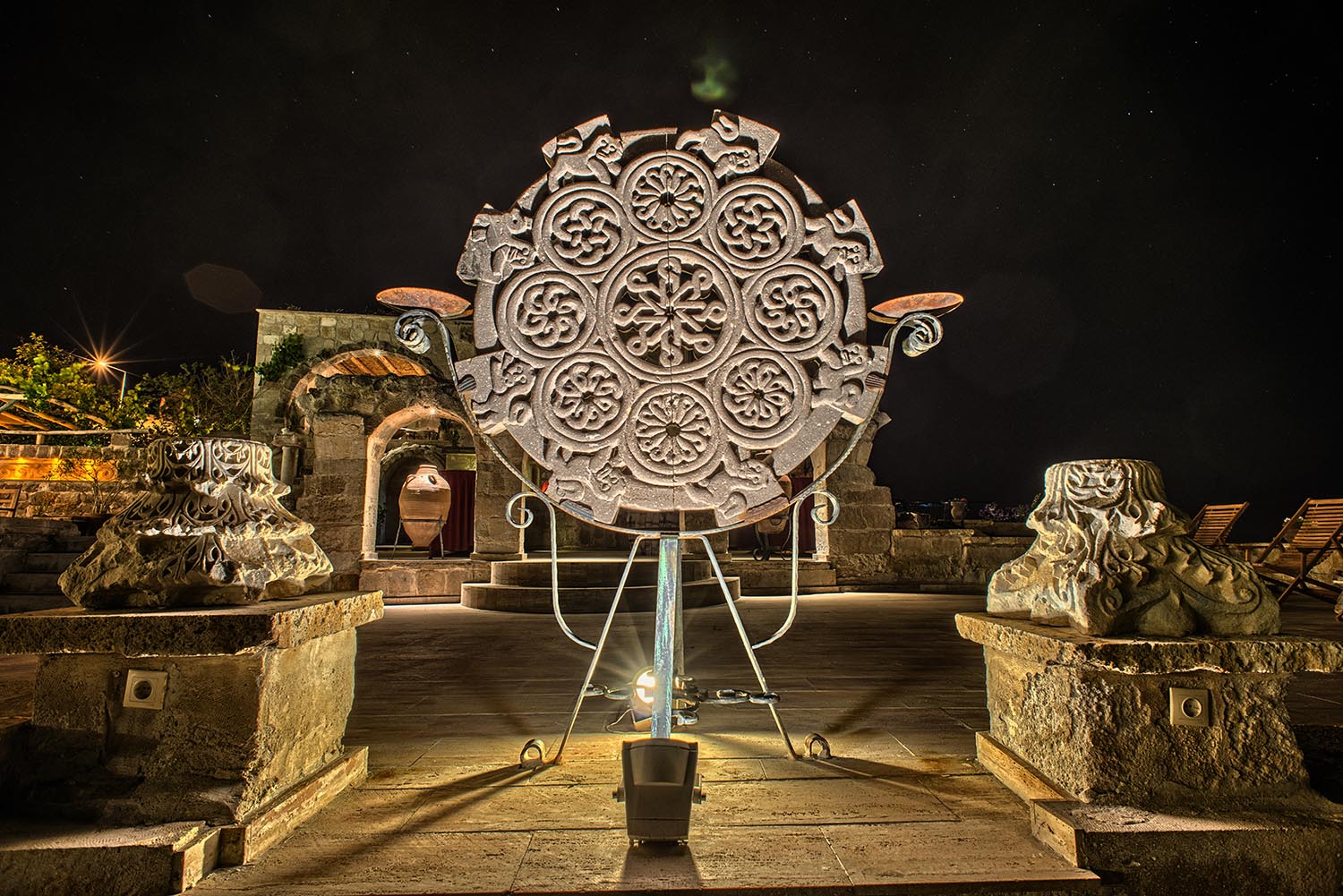 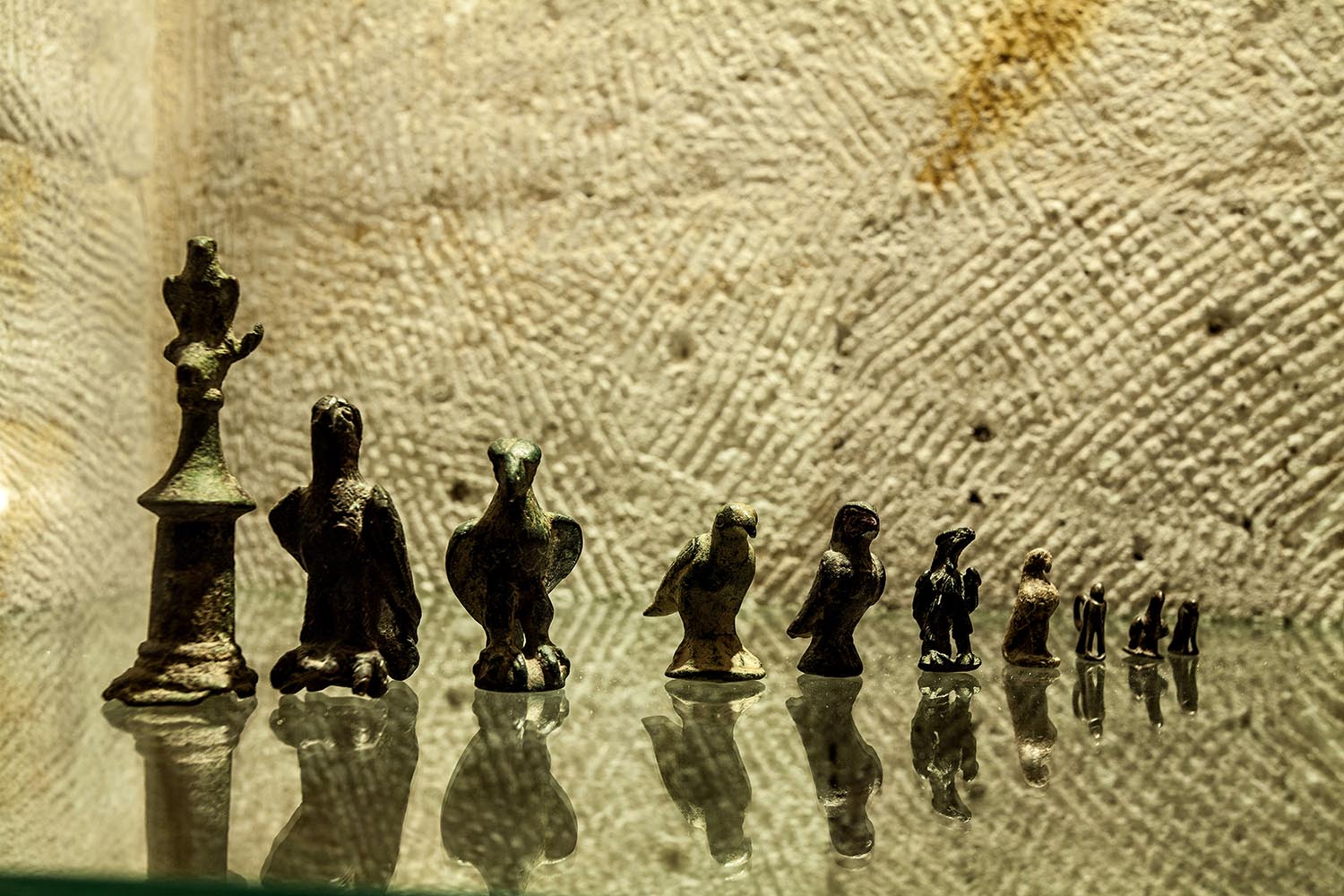 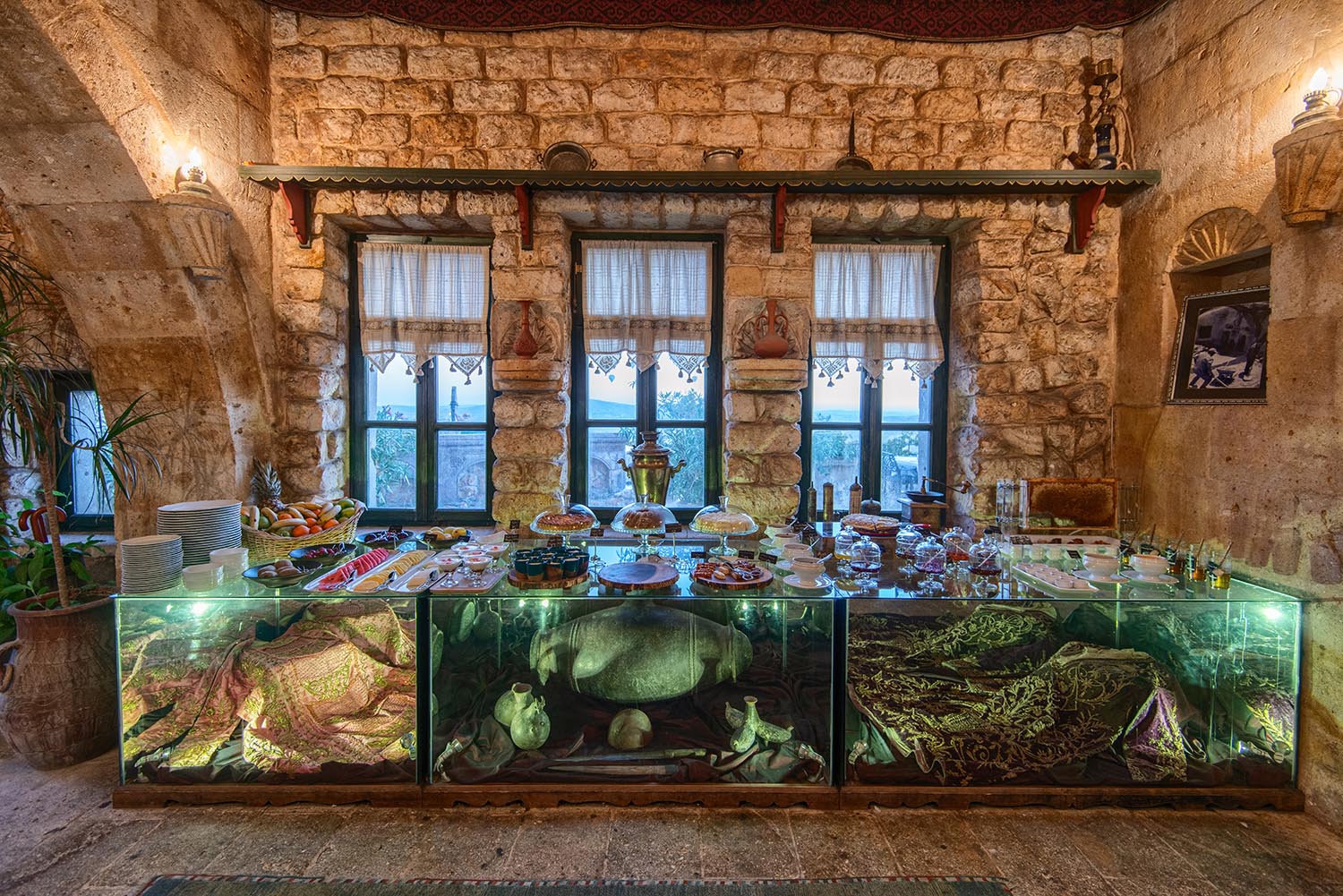