‘Unique...’ There is no other word that better describes Museum Hotel. Situated in a very special geographic region in Cappadocia, Museum Hotel has been designed and created from a distinctive combination of the land and historical features and ruins, some intact and some beautifully restored to their original glory. The hotel features 34 rooms & suites—each of them exceptional in their own inimitable way. No room can be alike, with each bringing its own special ambiance, contributing to Museum Hotel’s evident character and charm.

Steeped in thousands of years of history, there is a magical feel to the hotel. Our unusual ‘living museum’ concept means our cave rooms and specially restored traditional rooms are all decorated with priceless antiques and feature stunning views of Cappadocia—just some of the elements that go to make Museum Hotel... well, unique! As evidence of this, Museum Hotel is the only hotel in Turkey invited into the family of luxury hotels and special dining establishments that comprise Relais & Châteaux.

In 1998, Indigo Tourism Group, under the leadership of its founder and chairman, Mr. Ömer Tosun, embarked on Museum Hotel’s extensive restoration project. The hotel was meticulously restored and renovated from ruins, caves, and houses to become the first luxury hotel in Cappadocia, and has since become a prominent establishment in the Cappadocia region.

In 2002, the hotel was officially opened by the then Minister for Tourism, Mr. Erkan Mumcu, and took its place as part of the luxury INDIGO brand. From its very first day, Museum Hotel has strived to provide the best possible service to its VIP guests, enabling us to be the foremost choice for elite and discerning guests visiting Cappadocia.

Museum Hotel has grown in stature and reputation, exceeding all our expectations, thanks to our dedication to providing our guests with unique experiences. A boutique hotel with only 34 rooms, we boast 85 specially trained staff who cater to our guests’ every need to ensure their stay is a truly unique experience. Thanks to Museum Hotel’s unique location, we enjoy an unrivalled panoramic view of the major districts of the region: Avanos, Göreme, Love Valley, Pigeon Valley, Red Valley, and Mt. Erciyes can all be seen and enjoyed from the rooms, the restaurant, the terrace, and the bars.

The special area where Museum Hotel is located consists of many cave and stone houses that are thousands of years old. It is known that Hittites, Persians, and early Christian Romans lived in the now carefully restored caves belonging to Museum Hotel, such as the historical Uchisar Castle. In the Seljuk period, people began to live in houses made from the area’s yellow stones, shaped and sculpted by hand. Today, some of these stone houses now form the hotel’s Reception, the Taskosk Suite, the Eflatun Suite, and the restaurant (Lil’a)

Where Museum Hotel is now located, it is known that the last inhabitants of the area were from the Tekeli clan, after which the district is named. The Tekeli clan was a famous nomadic Turkmen clan who brought to the region the renowned horse breed known as Akhal-Teke. It would seem certain that that Cappadocia, known in those times as the “Land of Beautiful Horses”, must have been extremely welcoming for the members of the Tekeli clan.

These rare caves and stone houses were used for many purposes, like accommodation, stalls, depots, and kitchens by the Hittites, Persians, Romans, Seljuks, and Ottomans, and now serve as a living museum as part of Museum Hotel’s activities. 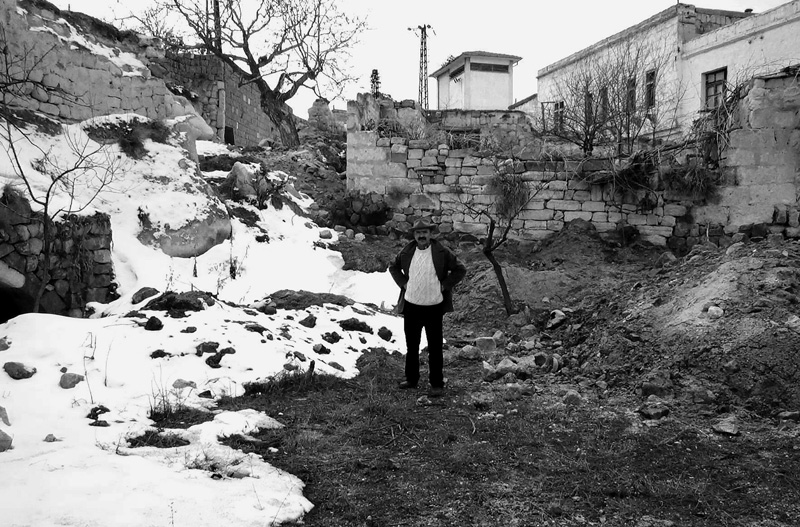 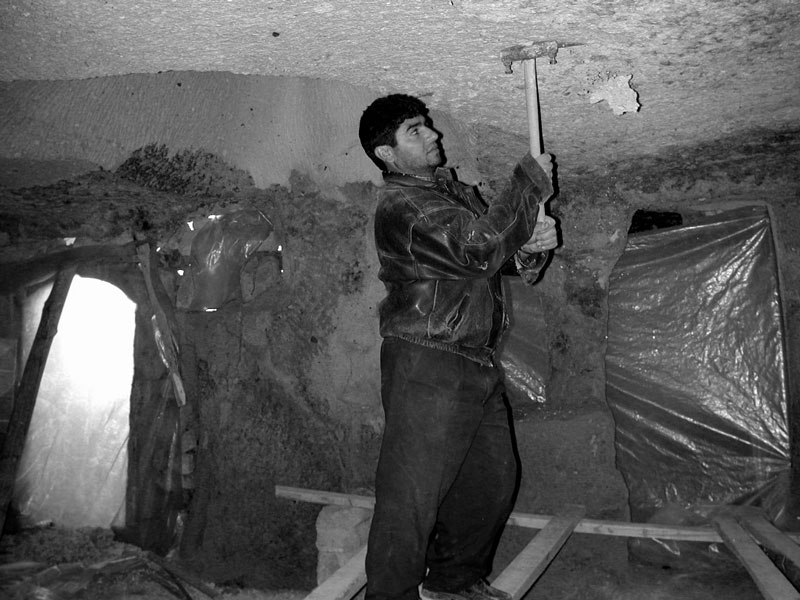 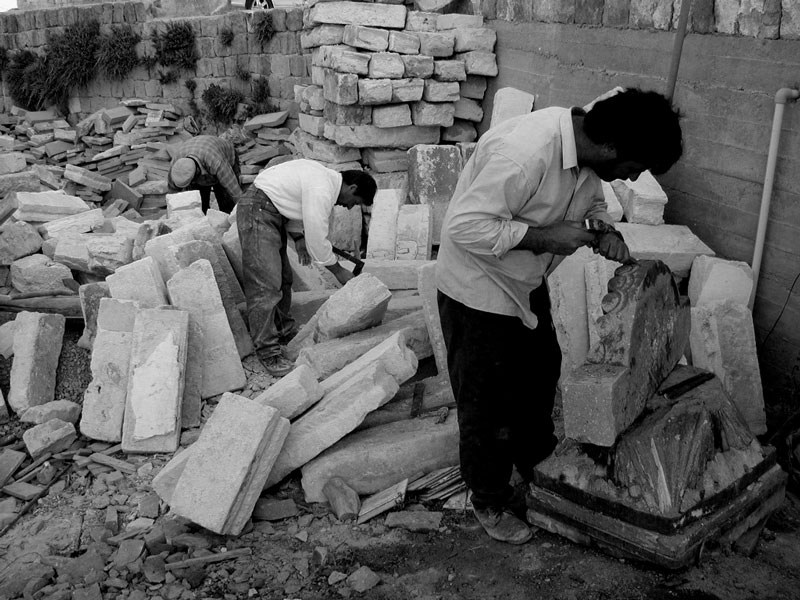 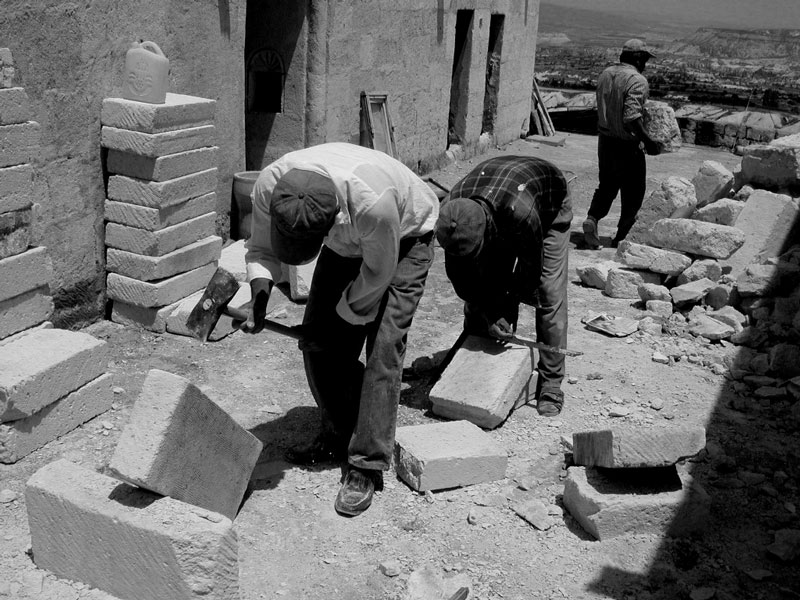 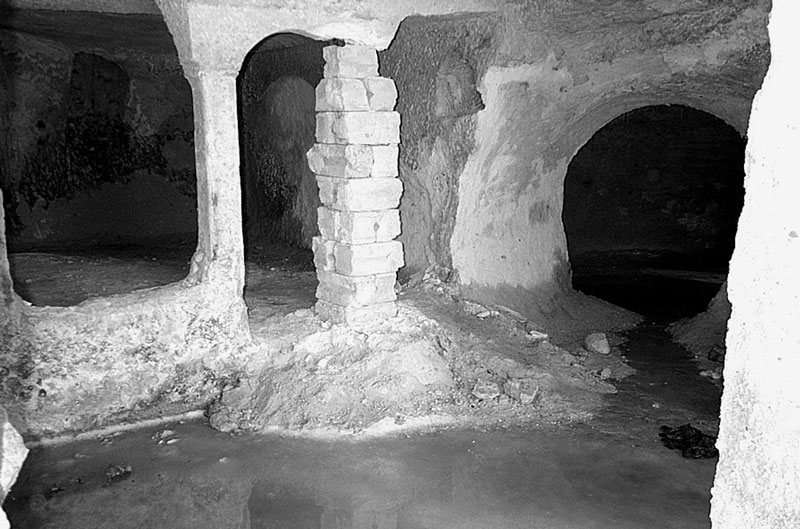 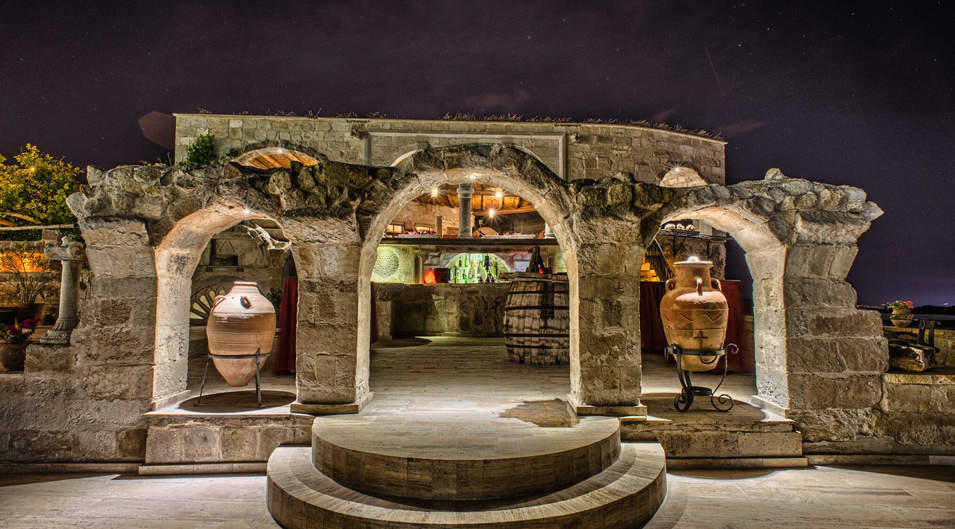 As you spend your time in our hotel, you’ll begin to notice that, in fact, you’re in a real, living museum. We named our hotel quite simply as a result of the hobby of our founder Ömer Tosun, a passionate antique collector with a wide collection of varied pieces from the Ottoman, Seljuk, Roman, and Hittite periods. From the very beginning of the project, Mr. Tosun always planned for our guests to live within the splendor and surroundings of history. Our guests experience Cappadocian culture in every way, and we strive to give you the sense of a living museum. All the rooms, suites, the Lil’a restaurant, the reception, and all the outer spaces are decorated with valuable—and in some cases, priceless—antiques, registered in Nevşehir Museum.