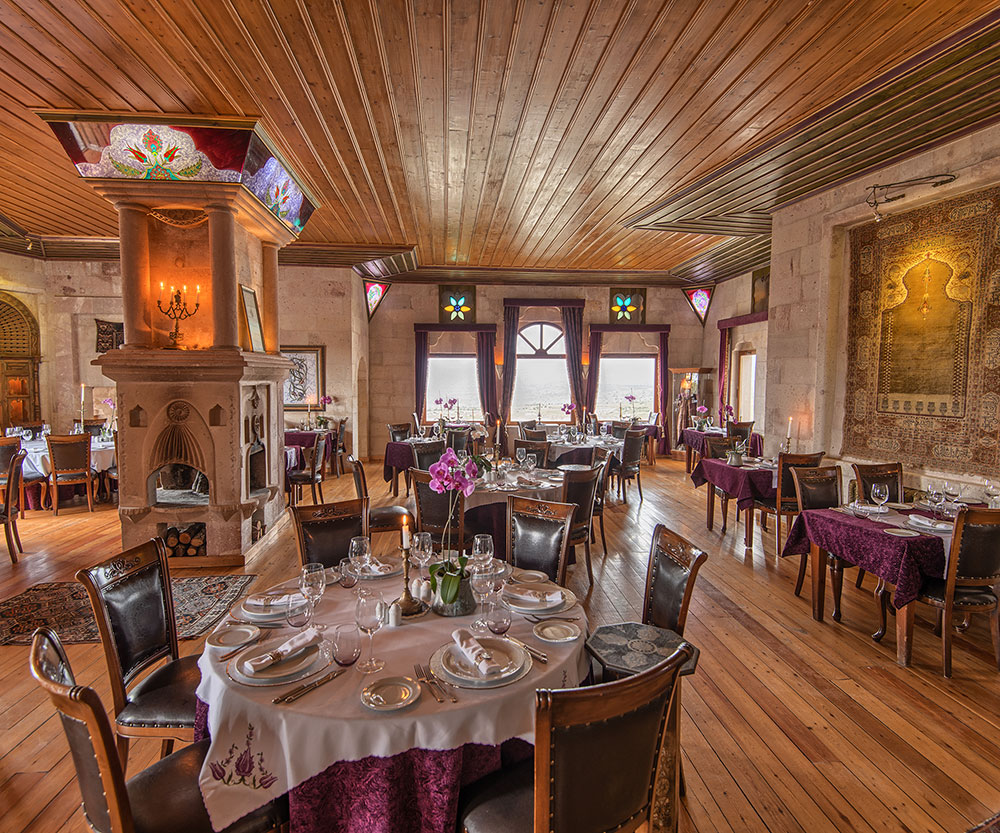 Lil’a is the à la carte restaurant of Museum Hotel, the only Relais & Châteaux hotel in Turkey, bringing the best recipes of Turkish cuisine, along with those special, almost forgotten traditional tastes of Anatolia and Cappadocia, and served with impeccable service to its guests. Situated in the most beautiful and scenic location of Cappadocia, and with its menus enriched by the creative suggestions of Chef Saygın Sesli, one of the most successful chefs of the new generation in Turkey, Lil’a offers the most distinct interpretations of Anatolian cuisine and Cappadocia food culture with the assurance of the world-renowned Relais & Châteaux service quality.

Home to an array of ancient cultures and civilizations, Cappadocia has one of the richest food cultures of Anatolia. Later, the Turks, Rums, and Armenians, who lived here until the early 20th century, each laid a piece of the foundation for this richness. Besides their interaction in architecture and lifestyle, these diverse cultures also influenced each other in their eating habits and tastes, thus creating a unique food culture. As the only concept hotel located in one of the most special places of the world -Cappadocia- the exclusive Museum Hotel not only offers this distinct food culture but further enhances it with the unique touches of chef Saygın Sesli, giving its guests an unforgettable gastronomical experience. 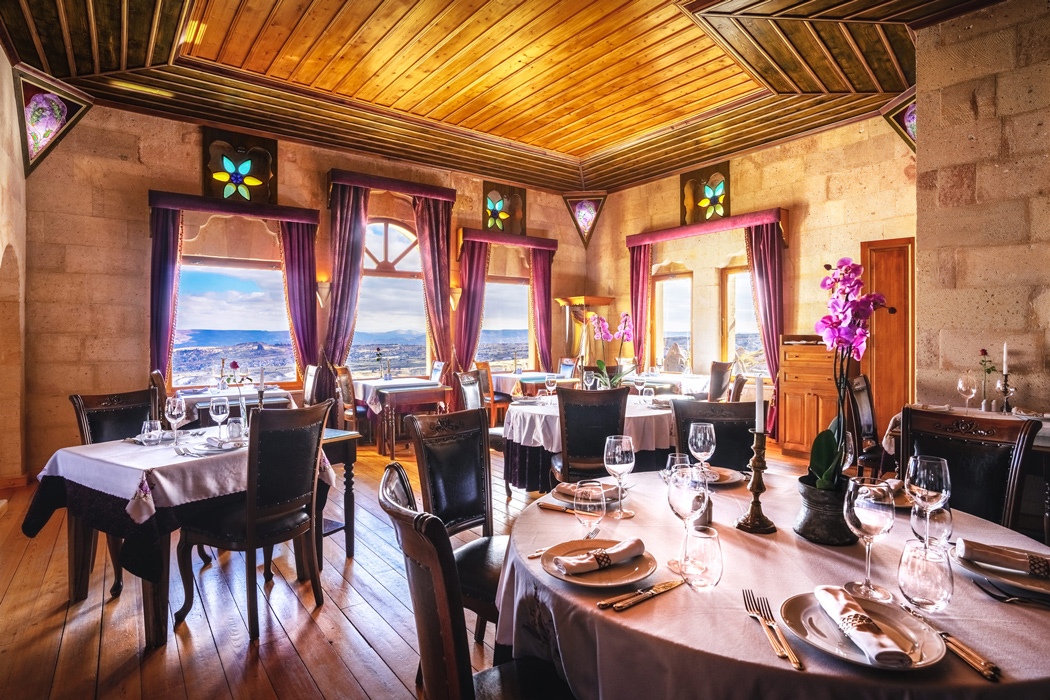 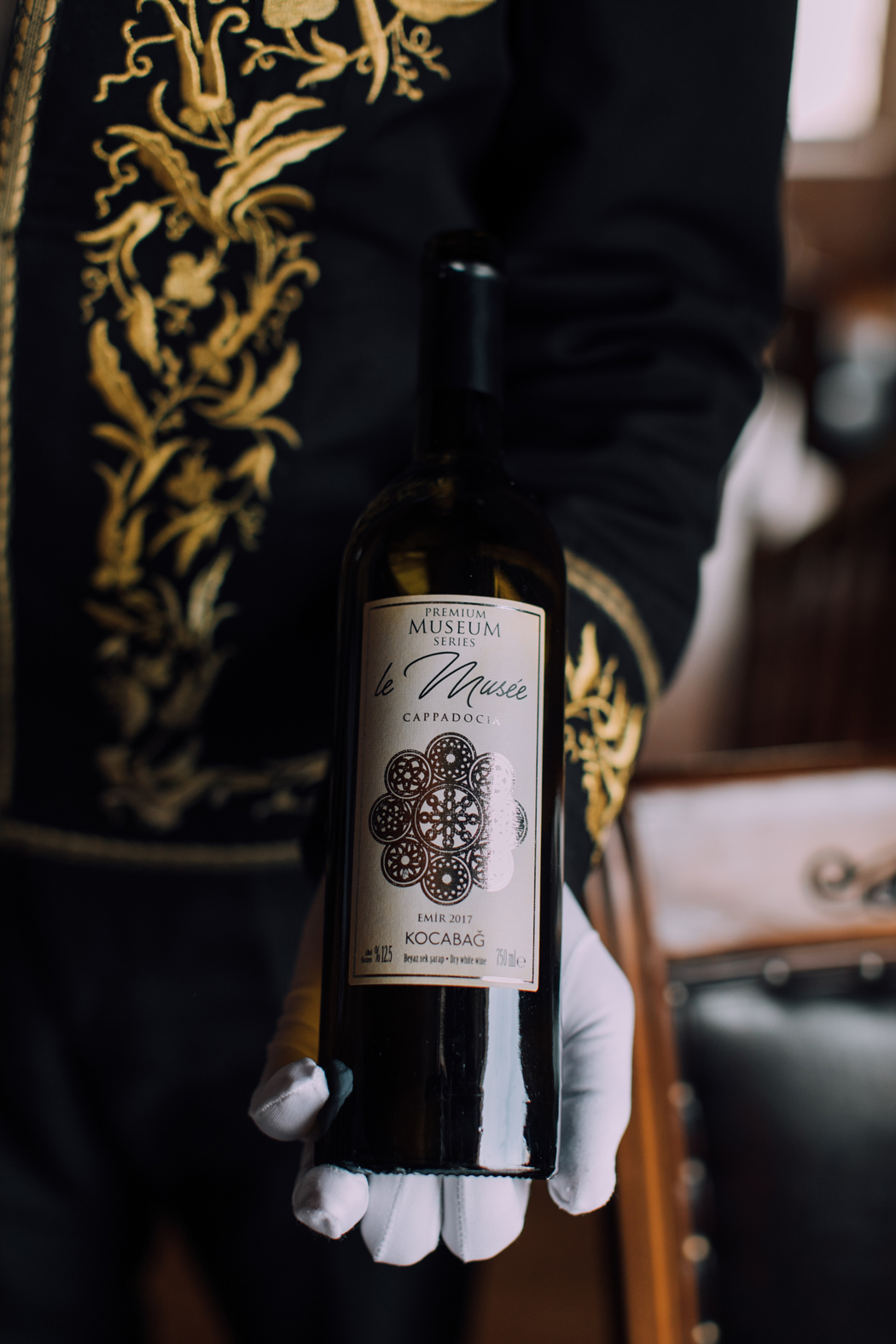 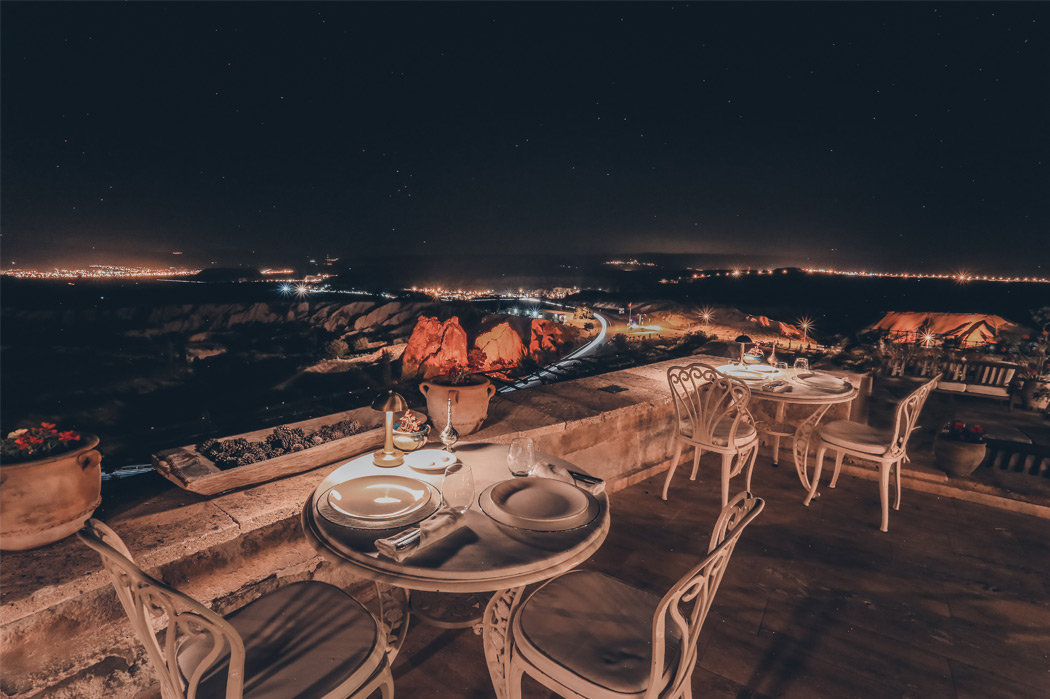 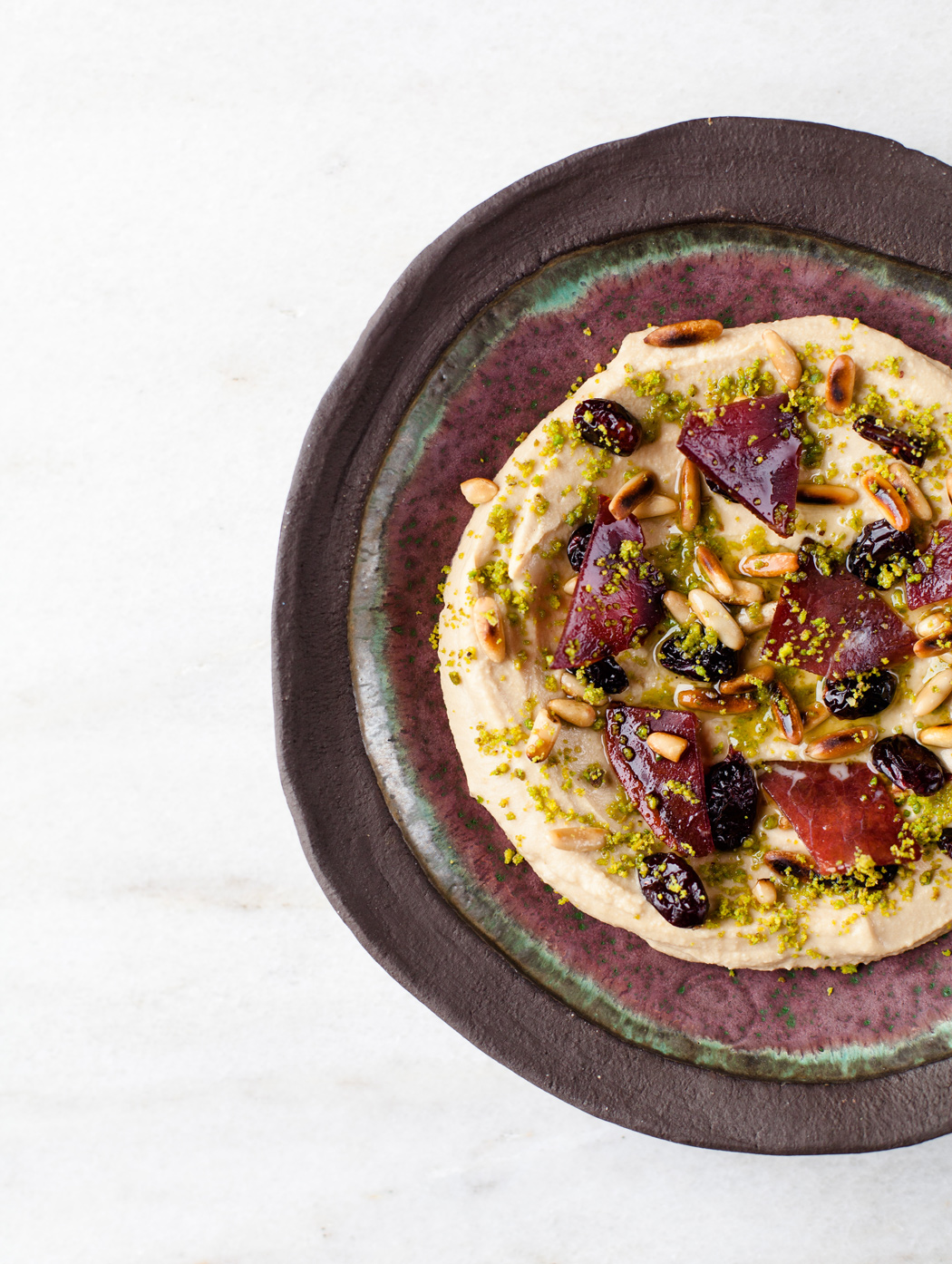 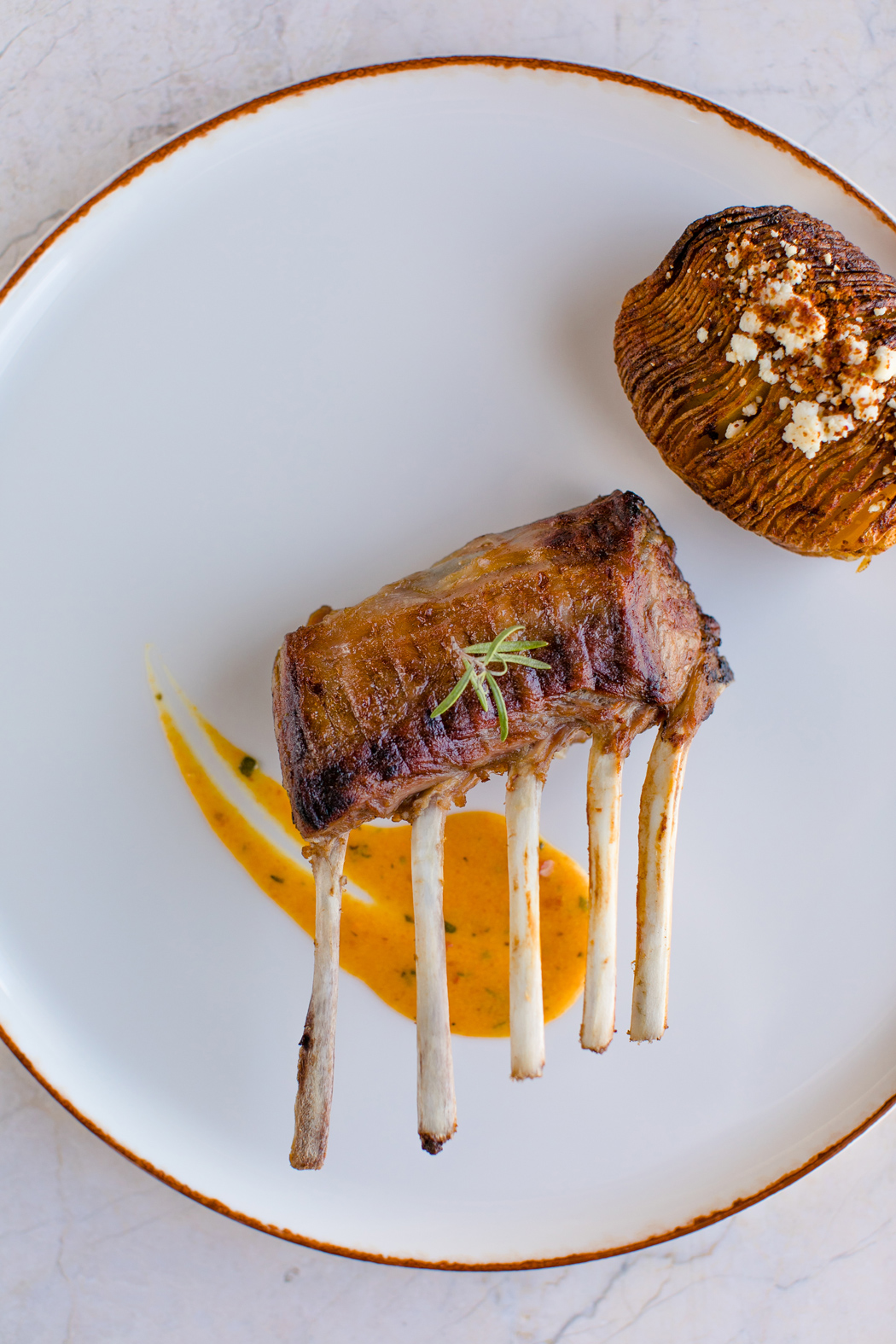 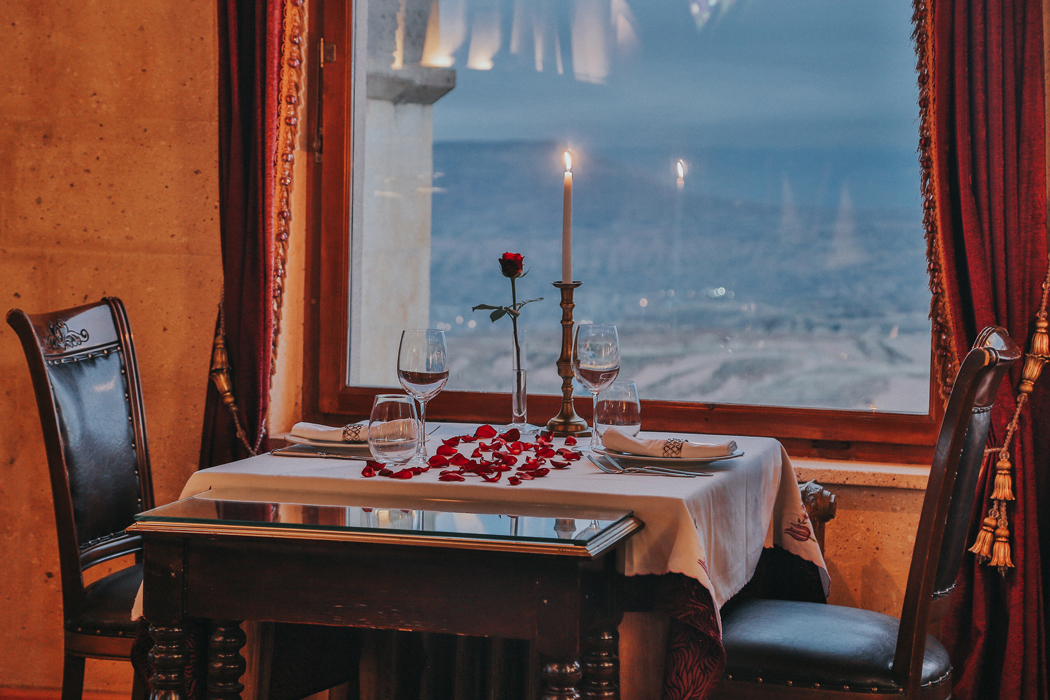 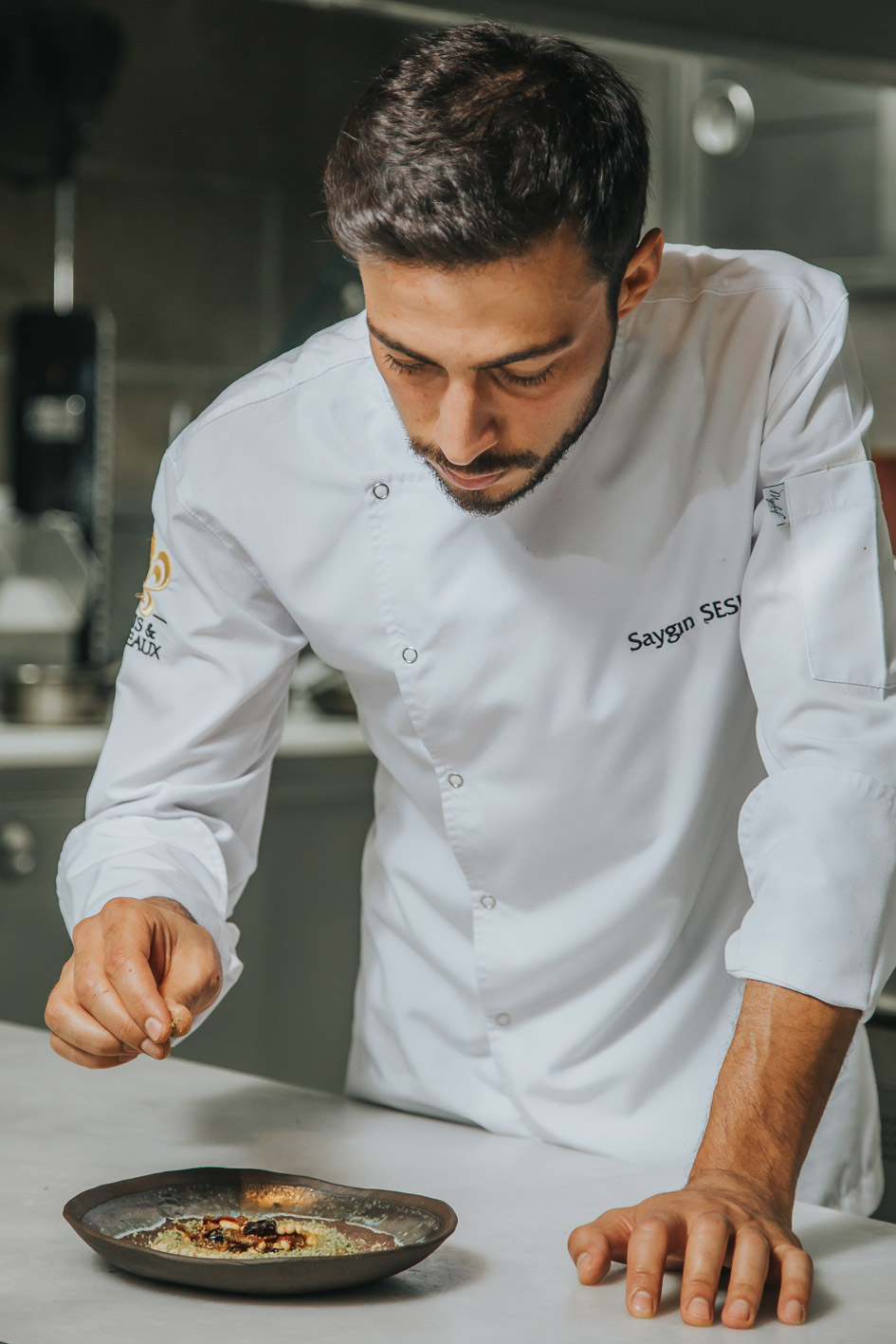 Working as a chef for big-resort à la carte restaurants in Antalya at a relatively young age, Chef Mr Saygin is still continuing his dream and passion to work with Cappadocian and Anatolian cuisine. Taking over the kitchen of Museum Hotel, Turkey’s only Relais & Châteaux hotel, in 2018, Chef Saygın enriches and interprets the almost-forgotten flavors of Anatolia and Cappadocia, blending unique natural products from Museum Hotel’s organic gardens and local village markets.

Most of the ingredients used at Museum Hotel kitchen are supplied by local farmers, which enables the support of regional production of totally natural and local products. Artificial, mass-produced supermarket products are not used in Museum Hotel’s kitchens. The hotel also grows many of its own agricultural products on 500-acre farmland using “good farming” methods. 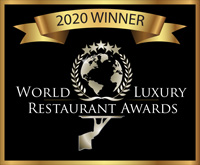